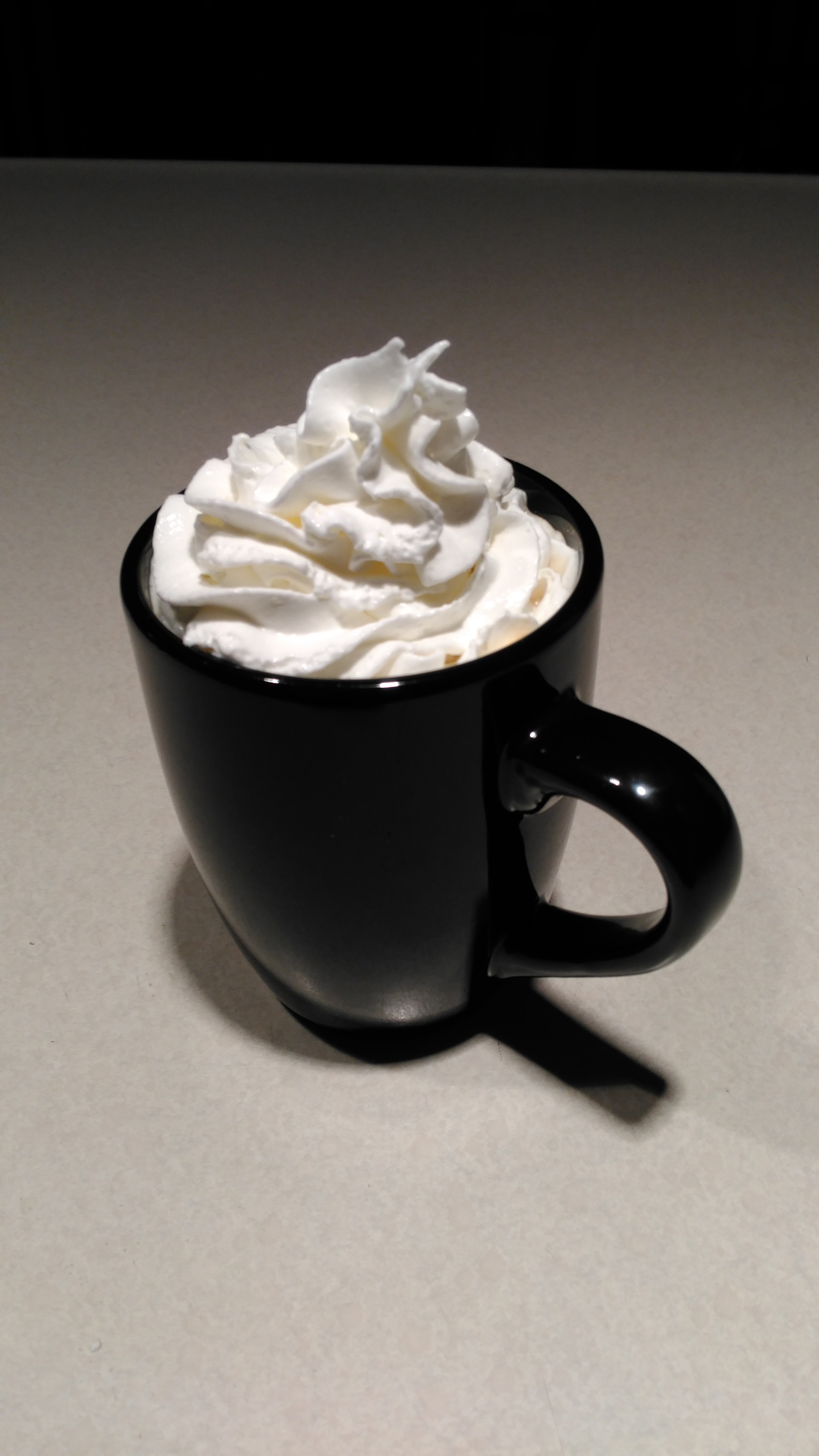 To begin with, as it was brewing, it filled the whole house with the scent of Cinnamon.  Not a personal favorite as a scent for me but I love ground cinnamon. Side Note; Ground cinnamon doesn’t taste or smell like cinnamon gum or cinnamon candles.

Ok, enough of the negative.  I had this flavor black first to get a real good taste of the coffee.  It was pleasently not very bitter.  The aroma was not as strong as it was brewing or ground. There was no earthy taste detected.  Some coffees have an earthy taste. 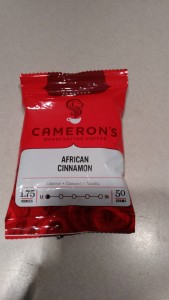 African Cinnamon was a nice tasting light coffee blend.  I added my 3 sugars and cream and enjoyed the cup.  I believe that I will have at least 2 cups.  On a rating system of 1 to 5 stars, I give this one a 3 for average taste.  This blend can be found at Festival foods.