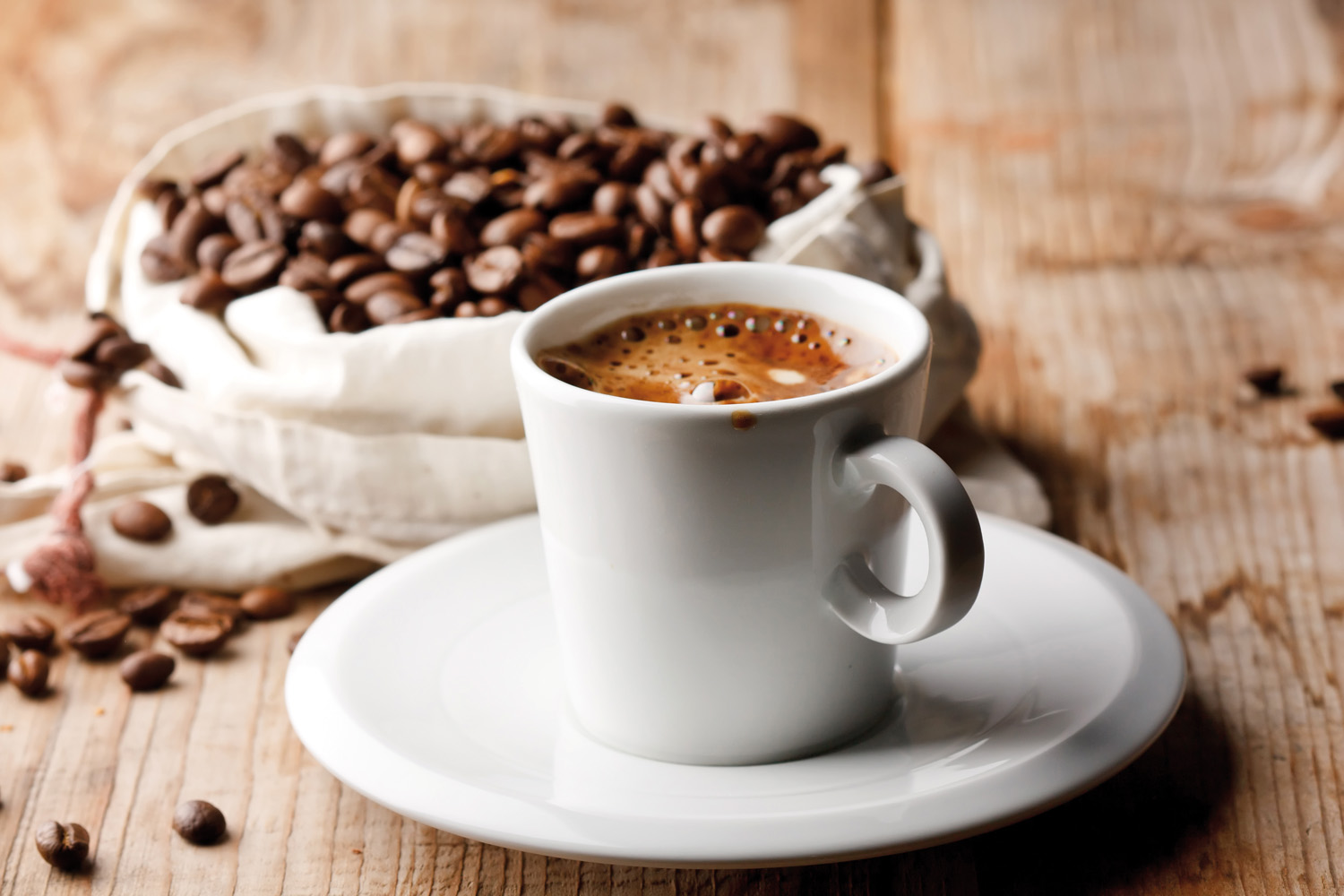 Espresso is one of those caffeinated coffee beverages that are usually held to a higher standard because everyone loves the drink dearly! Even though not exactly coffee, espresso has some of the same characteristics of a jolted coffee serving. Millions of people all over the world drink espresso at some point throughout their life and for many, it becomes a daily routine. In fact, if a person who typically has espresso in their diet is away from their regular routine and can’t get their hands on an espresso shot then chances are that they’ll literally go nuts! On the other hand, 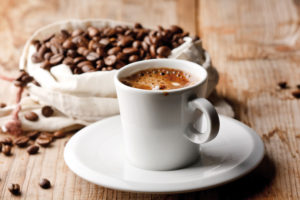 there are some good alternatives to an espresso beverage if you are unable to drink it for some reason or another. Many people away on business trips may have a hard time finding espresso stations, so here are some things to have instead of espresso in the morning or the evening:

Even though energy drinks probably have a lot more caffeine in them than an espresso, if one drinks espresso shots every day then chances are the whole purpose is to bolster their energy level. On the same note, though, energy drinks such as Red Bull are able to have the same effect, if not a more powerful one! There are many of these energy drinks on the market today and many people use them for the same reason that espresso is consumed: energy galore!

Drinking a can of soda pop is also another excellent alternative to an espresso shot. Compared with the energy drinks, such as Red Bull listed above, soda pop servings have much less caffeine in them but probably have about the same amount as one or two shots of espresso. This makes the comparison between espresso and soda pop a whole lot easier even though you’ll be missing the whole coffee flavor of the espresso. Nevertheless, though, many people use a morning Coca-Cola or Pepsi in the morning to wake themselves up! 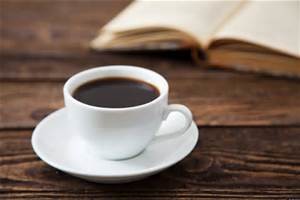 Espresso is typically consumed for the awesome taste that it has been known to have, but regular coffee can have some of the same energizing effects as an espresso shot can. Watch out, though, because one cup of coffee probably has about ten or more times the amount of caffeine that an espresso serving has!

These are only a few of the alternatives to a rejuvenating glass of espresso. Espresso may be the number one coffee beverage in the world, but there are definitely great alternatives to it!