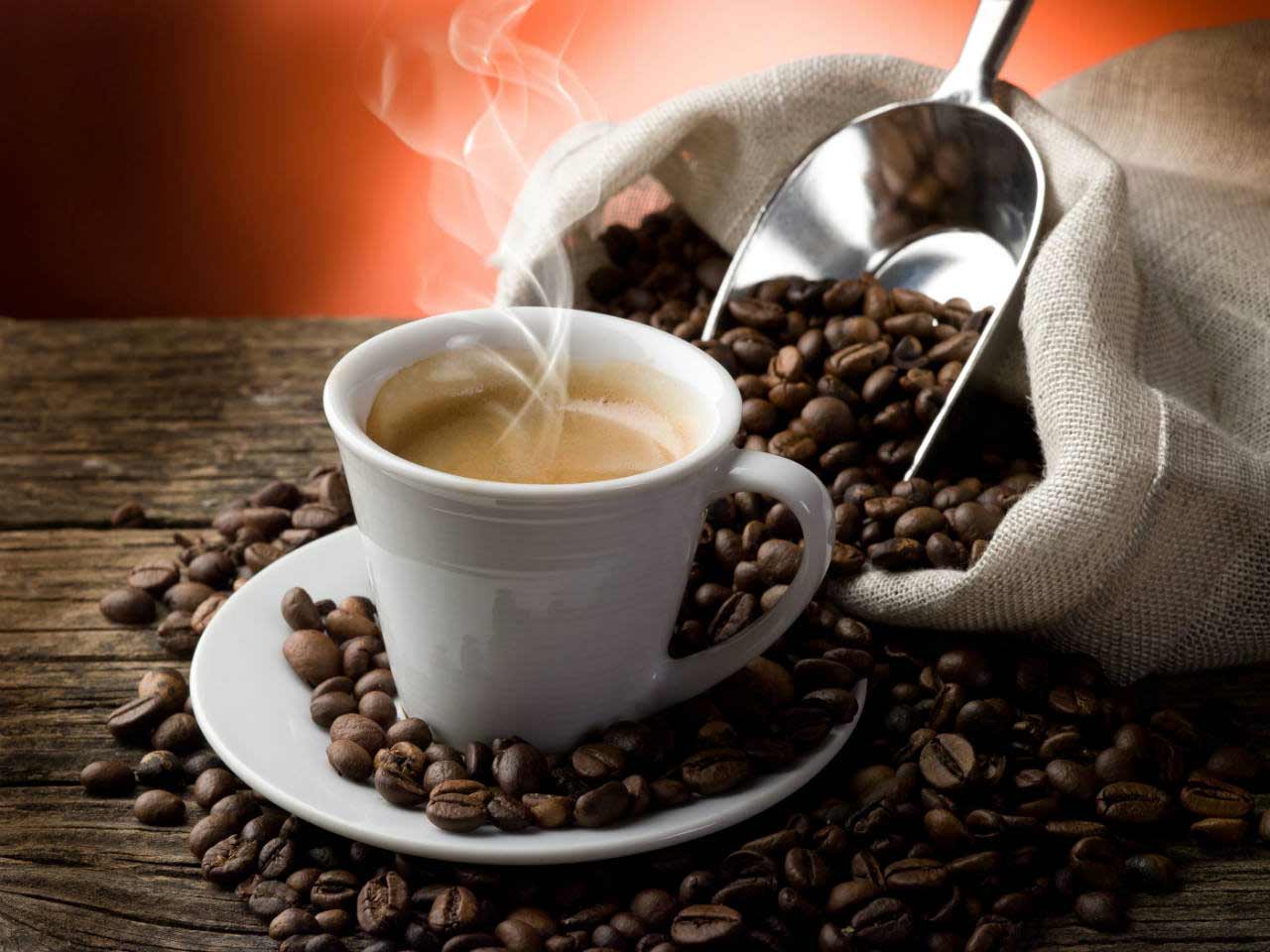 The History of Espresso

If you are an avid coffee drinker then chances are that you probably know all about the varieties, types, flavors, and prices of various coffees that you drink on a regular basis. However, if you’re not that familiar with espresso then you may be in for a surprise. Espresso is quite different from coffee products because there is a very different method of making the liquid. Here are some interesting facts about the history of espresso, though, that you may not have known previously. 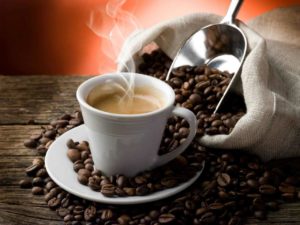 Did you know that espresso was actually developed more than ten centuries after the coffee beverage became popular? In fact, regular coffee and coffee beans weren’t found until about the 9th Century. On the flip side, espresso was actually developed from the beginnings of coffee, but it wasn’t until the early 20th century that people began producing a beverage that is known today as espresso! Indeed, espresso was developed in Milan, Italy around the early 20th Century and the drink was actually made by hand even though it was very time consuming to do so. This resulted in a machine being made specifically for the creation of espresso beverages. In fact, workers in cafes and coffee shops throughout Italy who dealt with using espresso machines to make espresso were regularly known as “baristas,” and becoming a barista was actually a job often given to young people, just as a job at McDonald’s or another fast food restaurant might be considered a starting point for young people in America to work.

The Switch to Machines

As mentioned, espresso was originally made by hand. However, there are a couple things that lead up to the beverage being made in a machine. First, the spring piston lever was designed to emit pressure on a certain something, and this machine was used to make espresso since espresso was made through the use of pressure and hot water. Although before the machines typically made espressos beginning in the 1940s, steam pressure was mainly the culprit and the method that people in Italy used to make espresso by hand!

Needless to say, however, coffee beverages that didn’t include espresso were popular long before espresso was being made. Just as there are all sorts of different flavors that coffee can be made with, though, there are also many different flavors that can be added to the espresso beverage. For example, some cultures usually add a bit of cinnamon to the espresso mixture and cinnamon is actually the most widely used spice for espresso as a whole. On the other hand, some of the other spices and herbs that are used with espresso include peppermint, mint extract, vanilla, and a brown sugar mixture just to name a few.

It’s undisputable, though, that the finding of espresso totally transformed the popularity and consumption of coffee beverages worldwide! Granted, many people are thankful for this change, but the fact of the matter is that espresso and coffee are considered two different drinks altogether although one was derived from the other!