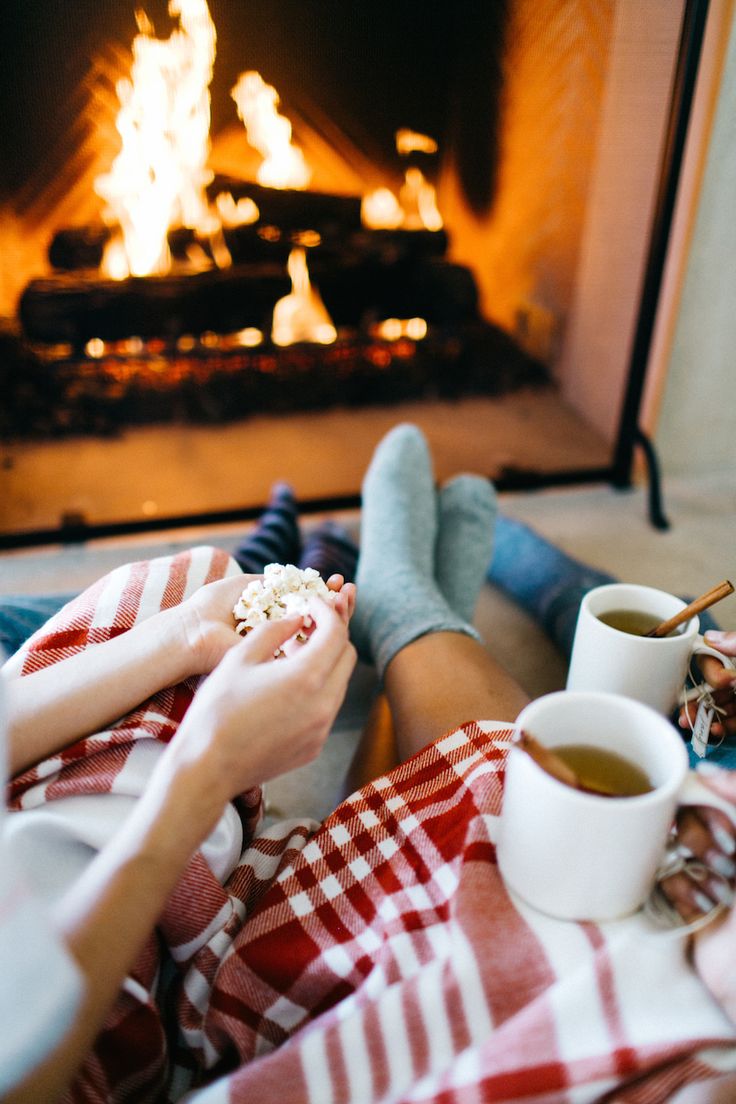 Coffee is a drink produced from the coffee grains. It is stimulating because it contains caffeine. The use of the drink of the coffee had its origin in Kaffa, Abyssinia, today Ethiopia, when a shepherd called Kaldi observed that his goats were smarter and hopping around when eating the leaves and fruits of the coffee tree. He tried the fruits himself and he felt happier and with 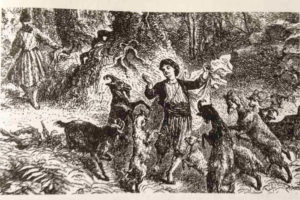 bigger vivacity. A monk of the region discovered this and started to use an infusion of the fruits to resist sleeping during his prayers.

The effect of the drink was spread, and in the16th century coffee was used in the east, being toasted for the first time in Persia. The coffee had enemies even between the Arabs who considered that the effects of the drink of coffee were against the laws of the Prophet Mohamed. However, as soon as the coffee won these obstacles, even the Arabian doctors adhered to the drink to help the digestion, to cheer the spirit and to stay awake, according to writers of that time.

In Arabia, the infusion of the coffee received the name of “Kahwah” or “Cahue”, meaning in Arab “force”. The classification – Arabian Coffea was given by the scholar Lineu.

In 1675, the coffee was taken to Turkey and Italy, but the drink considered Arabian was forbidden to the Christians and it only was allowed after the 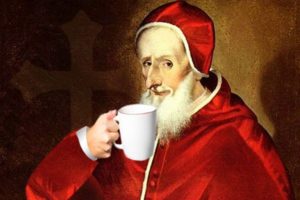 In its travel around the world, the coffee arrived Java later, reaching Holland and, thanks to the dynamism of the Dutch maritime commerce executed by the company of Occidental India, the coffee was introduced in the new world, spreading itself through the Guyanas, Martinique, Santo Domingo, Puerto Rico and Cuba.

The commercial establishments in Europe made solid the use of the drink of the coffee, and diverse houses of coffee had been world-wide known, as “Virginia Coffea House”, in London, and the “Coffee of La Régence” in Paris, where famous names as Rousseau, Voltaire, Richelieu and Diderot congregated.

Here goes a tip: if you’re a guy, don’t think that you are the only one that is going to be more vivacious and have more energy when you take a cup of coffee. Beyond you – believe it or not – your spermatozoa will obtain the same effects. This is what a Brazilian urologist concluded after coordinating a research, which turned international notice after being presented by him in a conference in San Antonio, United States. The results show that the men who take at least one cup of coffee on a daily basis present greater movement of the sperm. In other words, the spermatozoa have more energy and are quicker, increasing the possibility of making a woman pregnant. “The caffeine can increase the use of energy of the sperm as if it were a stimulant. It is as if the spermatozoon took an energetic”, explains the researcher.

To affirm this, the semen of 750 fertile men and with active sexual life was tested by him. “Who takes coffee does not produce more sperm. The only alteration observed was in its quality of movement, independently of the amount of coffee ingested daily”, explains the urologist. In numbers, between the men who take coffee, 67% of the spermatozoa had mobility enough to arrive at the ovule, against 54% that did not take it. Now, the doctor will test men with fertility problems. “Depending on the results, we can suggest to the patient with little movement of the spermatozoa to take a cup of coffee”.